While working on a larger project came a desire to make something as simple as possible and from that desire came A-steroid.

Even though I enjoy making these simple casual games from time to time I really don't like making games for casual players. I've always enjoyed making difficult games that are really frustrating. That is the feedback that I first I got from this game as well and after many ifs and buts I've made it a lot easier. To give you an idea of how difficult it was from the start, it used to be hard to get a score over 7'000, in the finished game you can easily get over 40'000 with the same score mechanism. 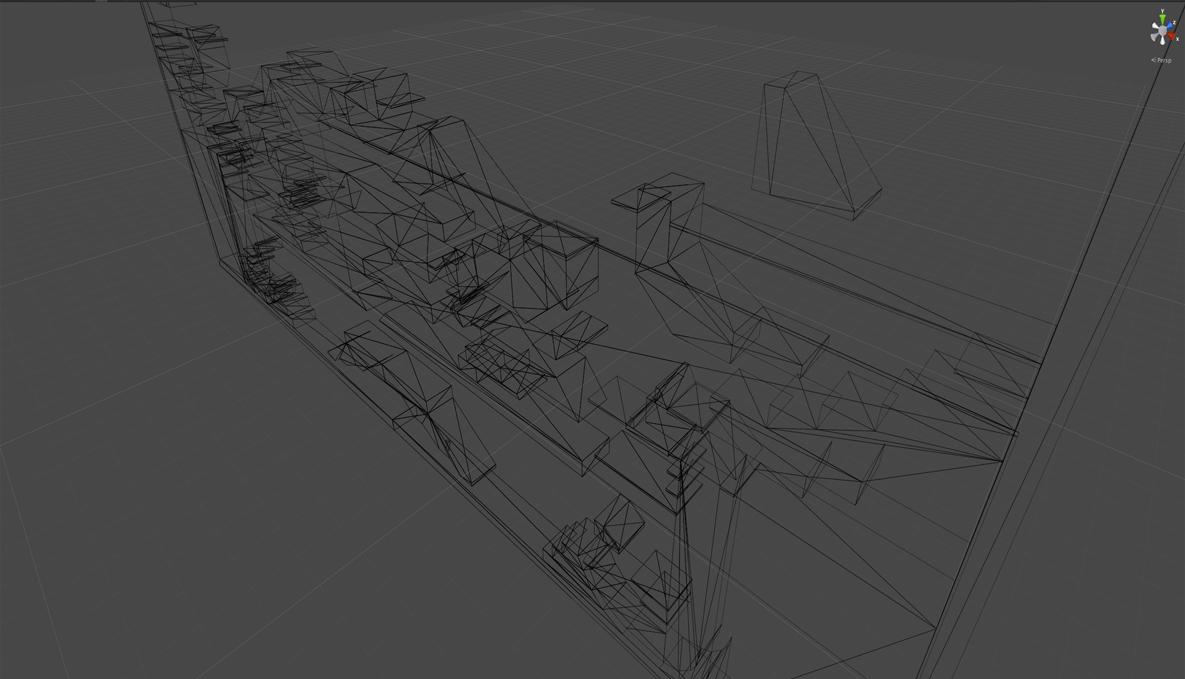 I've wanted to make an online game for as long as I can remember and playing way to much League of Legends for a couple of months made me decide to make this MOBA.

Story of the MOBA

Me and Game Designer Duane B. started working on this idea in May/June 2013. We quickly realized that it was a gigantic project and that we needed help. So we brought in two old friends of mine to help out with concept art and 3d graphics, Erik J. and Jacob S. Sadly Duane had to leave the team in July but we continued working on it with Erik as the Game Designer instead.

There has been alot of challenges along the way, with this being my first real project in Unity3d, this being my first "real" multiplayer project and limited time. I've had a lot of client work to do and both Erik and Jacob started studying this fall.

This project has been postponed due to lack of time by our collaborators. 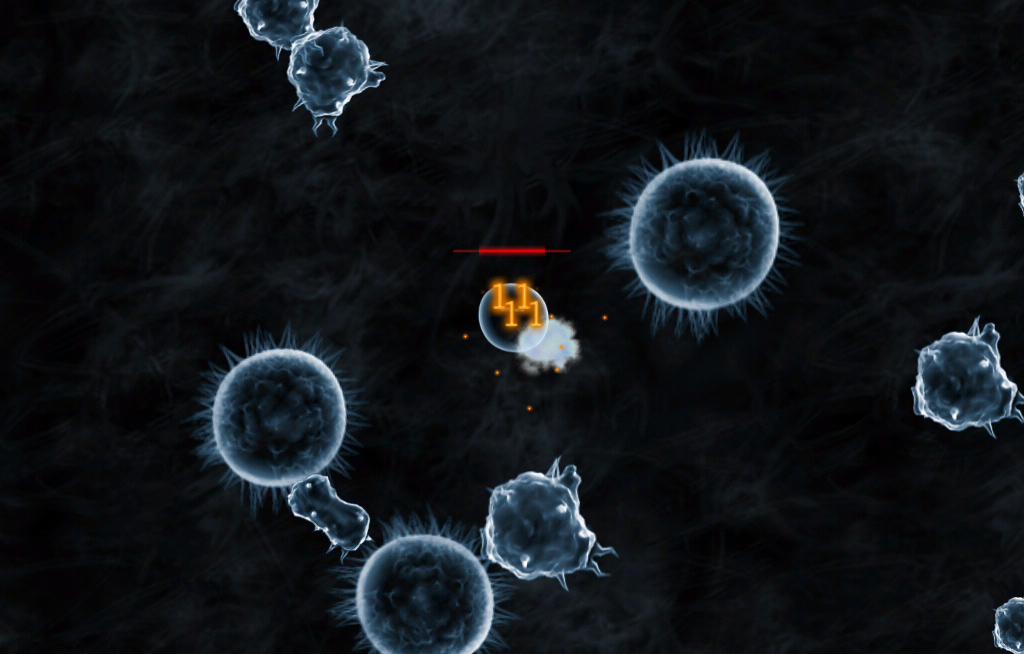 Cell - the game was released on the AppStore for iPhone in July 2010 and a HD version later that winter.

Cell The Game was the first application I made for iPhone and I can certainly see that now when I look at the code. I wrote everything from scratch except the physics (Box2d) and it was very educational. There was a lot of hard work put into Cell, it started out as an experiment which later led into an idea. Some of the things that took the longest to program were removed in the final product. For example, I put a lot of time into making the main character wobbly with the help of physic-joints and after about a month trying to make it stable I gave up and had to scratch it because I found other parts of the game more important for the gaming experience.

One thing that I did wrong during the development was to finish the game too early. I just wanted it to be published and to get it out there before the summer. If you've developed any applications yourself you'd know that stressing things always increases the number of bugs.

Without any prior experience and without really researching what was necessary to get noticed, I just uploaded the game to the AppStore and hoped for success. I can see today that it was very naive of me to think that it would just sell by itself, but lesson learned :)

The game was released and got listed in iTunes as "New and Noteworthy Games", back then the new and noteworthy wasn't very visible but it gave me high hopes. The disappointment came quick when I noticed that even though it was pretty high in the Games->Adventure category in Sweden, it didn't generate many sales. After a couple of weeks we made a gameplay video and tried to email TouchArcade and other ezines about the game, but none replied.

8 months later I released an iPad version and an iPhone update with a couple of new features, for example one where you could upgrade your cell after each level.

I thought that this time, this time it'll get noticed and start selling properly. I sent emails to several ezines again explaining the new features. But again, it was probably too late, no one wrote about it.

The iPhone versions sales got up slightly and then down to 0-3 sales a week again, while the iPad version hardly sold a copy á week.

I've also tried "Free for a day" two times which gave me more of a sales boost than the update. The last time was the greatest success and all I did was email AppAdvice's "Apps Gone Free" and asked them to list Cell The Game.

All-in-all Cell The Game has made me around $2000 total these past two years, even though it was a great disappointment back then, I can now say that it is pretty awesome that it sold to that extent even though it didn't get any attention (by the media). Today I see it as a great learning experience.

What I am glad for is to see all the reviews and the ratings Cell The Game has received. Even though it didn't sell much it did get a lot of five-stars and it seems like it was quite popular with the japanese.

At kosabi games, we have a great passion for games. Inventing, building and playing them.

Kosabi games is a small independent game studio based in Stockholm, Sweden. Founded in 2010, kosabi games consists of one person, me, Albert Schapiro.

If you want to tell us how awesome our games are, perhaps you have some support questions or maybe you want to contact us with some collaboration/work offer that we can't refuse. Don't hesitate, please write us. If you are a spam-bot please don't.